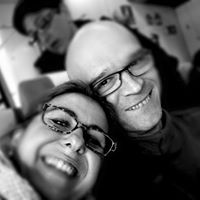 Following his father’s steps, Frank is formed in kitchen. In an attempt to leave the fires behind courses the studies in the high school of hostelries switzerland of lucerne, but once concluded he returns to its origin, to the kitchen.

After you have worked in different restaurants of different categories on march 22., 2002 opens the doors of his own restaurant, the pla, fulfilling his dream.

Country house of the 1.780 restored with 3 dining rooms and own garden.

Located in the masia de los Massobes del marques de sta. Isabel we offer, since 2002, a swiss-catalan fusion kitchen in a family environment, without forgetting that we are what we eat. 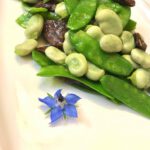 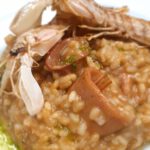 RICE FROM PALS WITH LOCAL SQUID AND SQUILLA MANTIS 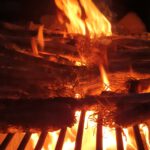 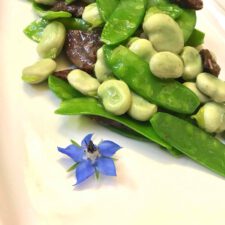 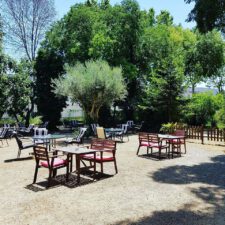 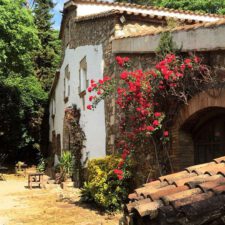 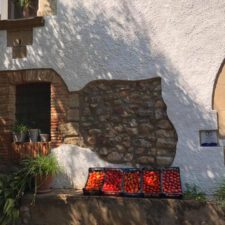 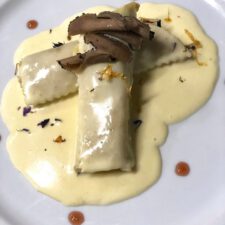 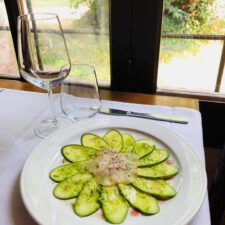 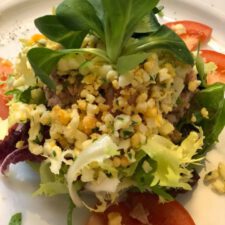 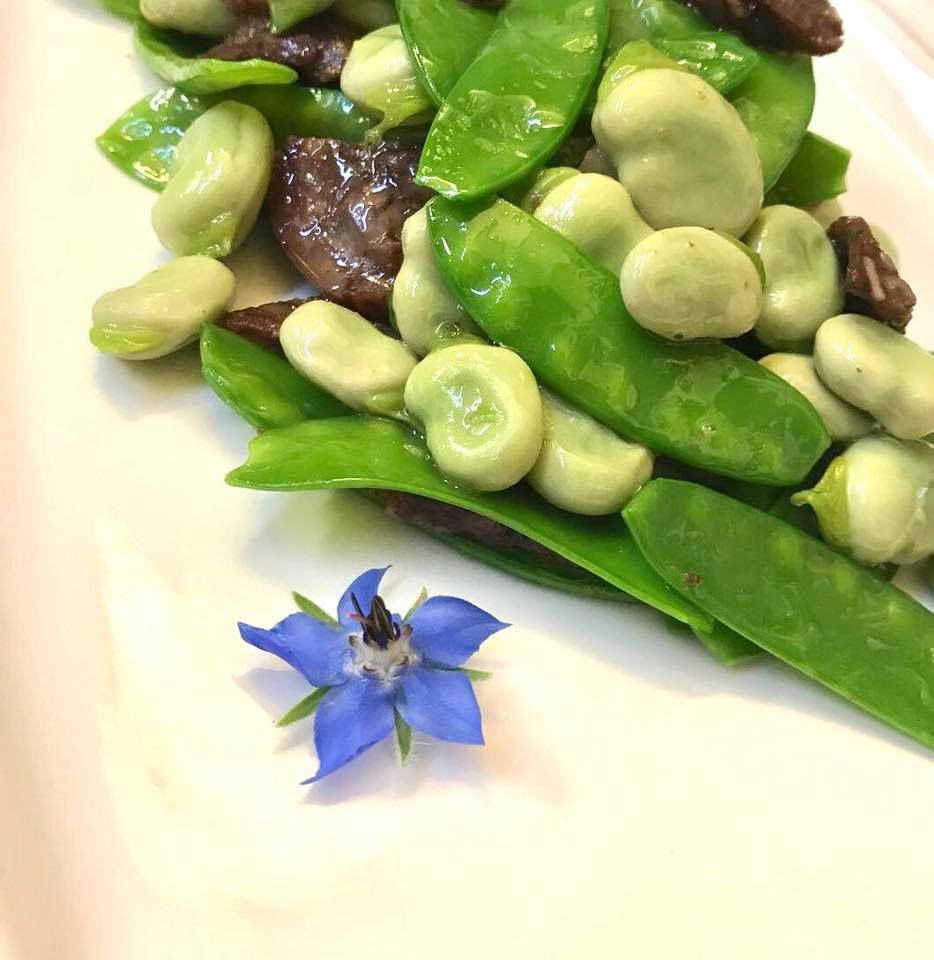 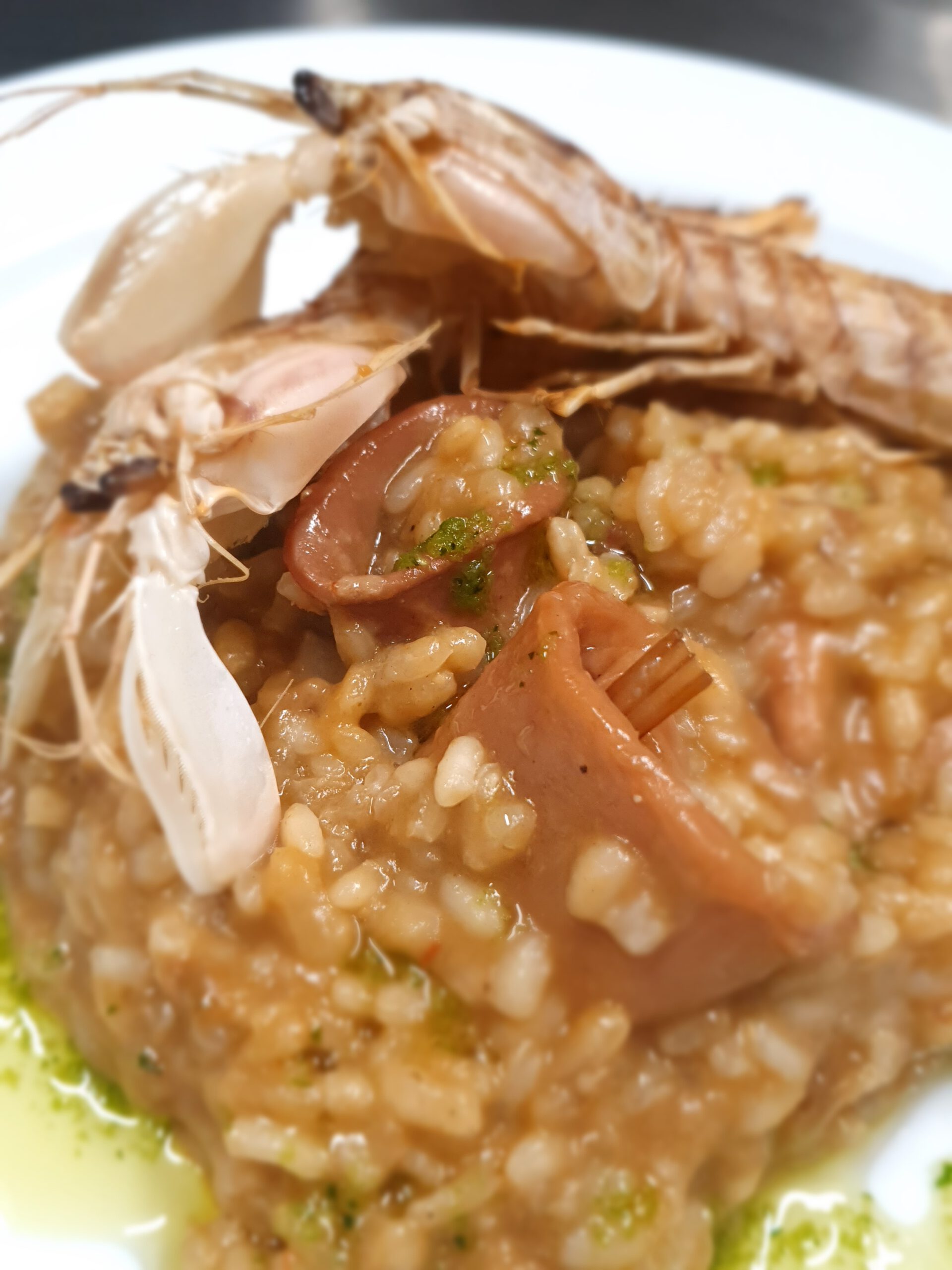 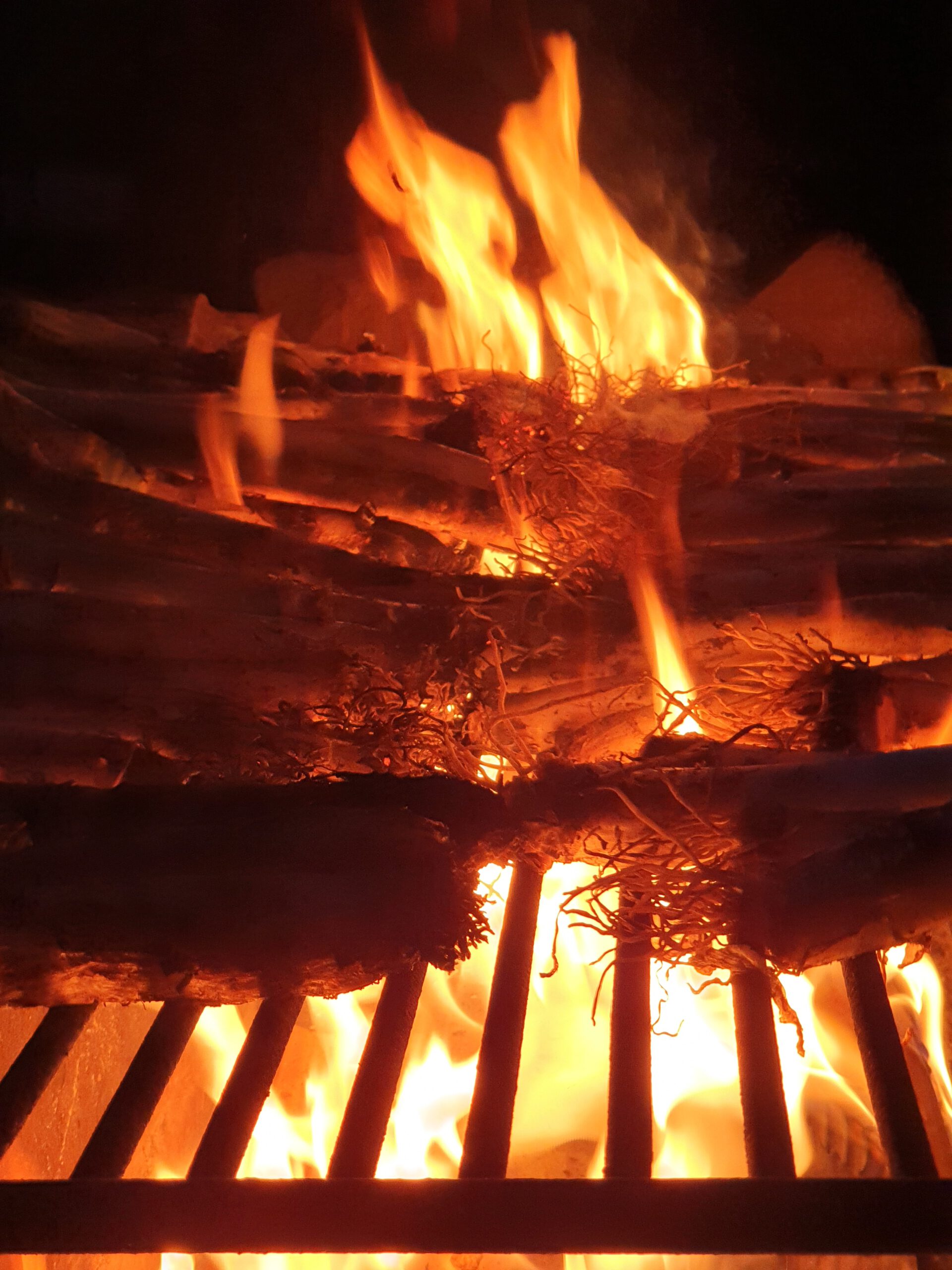